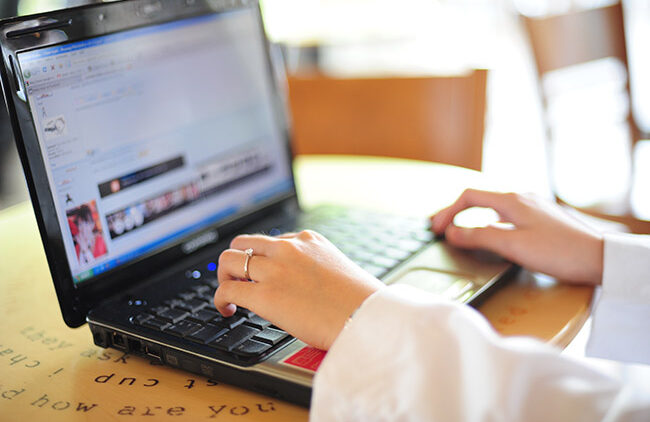 As mentioned in Part 1, streaming video from services like Netflix, Hulu, and Amazon will consume up to 80% of the wireless bandwidth of a typical home network. Used together, wireless and wired home networking can meet the rapidly growing future demand of home users. Part 2 will discuss 4K, Power over Ethernet, and Future Proofing.

Featuring four times the resolution of HD 1080p screens, 4K or Ultra HD will require using a wired network at home. The industry expects it will become the video standard in the near future. Cat5e is capable of transmitting the 12 -20 Mbps, which is necessary for 4K. Cat5e or Cat6a can also be used with HDMI, which can handle HD video and audio as well as HDBaseT, a connectivity standard for uncompressed high-definition video (HD) transmission.

CAT5e and better cabling can support PoE (Power over Ethernet). PoE is growing in use, including powering LED lights that are capable of being utilized as network nodes for controlling lighting levels and transmitting data.

Both Cat5e and Cat6a are capable of handling 4K, but eventually there will be 8K. If you want to future proof your home as you put in new structured wiring, CAT8 cabling may be for you. It has a 1.6 GHz minimum rate of transmission, the ideal standard for supporting a cable satellite’s 1200 MHz rate in addition to several streams of video/data. CAT8 is designed to achieve the speed standard of 40 Gbps, which is remarkably 400 times the performance of CAT5e. However, at about $1/foot, CAT8 is about five times the cost of CAT6a cabling.

A homeowner or homebuilder can ask an electrical contractor to install CAT6a, which is becoming the minimum cabling standard, in the key areas where there will be video streaming in a home, such as the living room, family room, master bedroom, and kitchen to ensure reliable wired and wireless home networking.