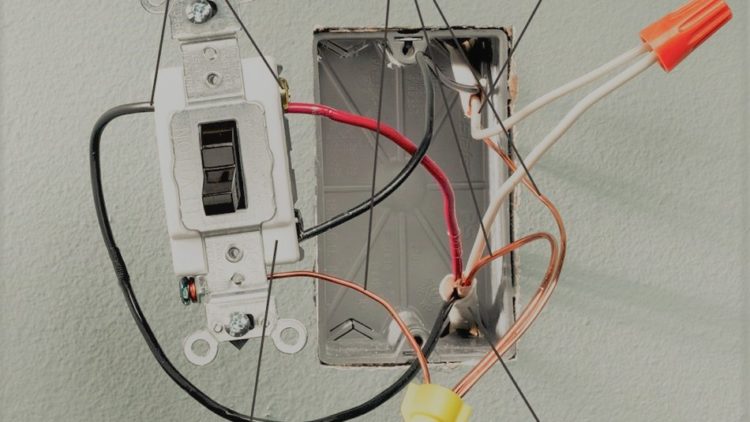 While providing numerous benefits for our everyday lives, electricity is still one of the world’s most dangerous elements. One way to mitigate the risks is making sure that your home’s electrical systems are grounded. Part 1 covered the five most important reasons for grounding. Part 2 will cover the workings of home electrical grounding and safety tips.

Typically, a home’s wiring system is grounded permanently, by either a metal rod driven into the ground or a metal pipe that extends inside from a water-supply system underground. A copper conductor is connected to the rod or pipe from a set of terminals for ground connections within the breaker box. As for wiring systems utilizing metal-covered electrical cable, the metal will normally serve as the ground conductor between the electrical panel and wall outlets.

For a wiring system that uses cable that is plastic-sheathed, an additional wire is utilized for grounding. Electricity invariably seeks the shortest outlet to the earth. If there is a problem involving a broken or interrupted neutral wire, the grounding wire will give a direct path to the ground. Via this direct physical connection, the earth will act as the path of least resistance, which will prevent a human being from being the shortest path and experiencing harmful electrical shock.

How to Spot Grounding

To confirm an electrical system is grounded, check its power outlets. Plugs featuring three prongs will allow for a grounding wire. An appliance designed for grounding has a three-pronged plug and a three-wire cord, providing the grounding connection between the appliance’s metal frame and the wiring system’s grounding.

Do not ever touch an appliance if its electrical cord’s insulation is worn where it enters its metal frame. The entire appliance may be live with electricity if there is any contact of the metallic electrical current conductor to its metal frame, allowing an electrical surge to shock anyone who touches it. The inspection, maintenance, and repair of electrical wiring should always be performed by a licensed electrician for your safety.