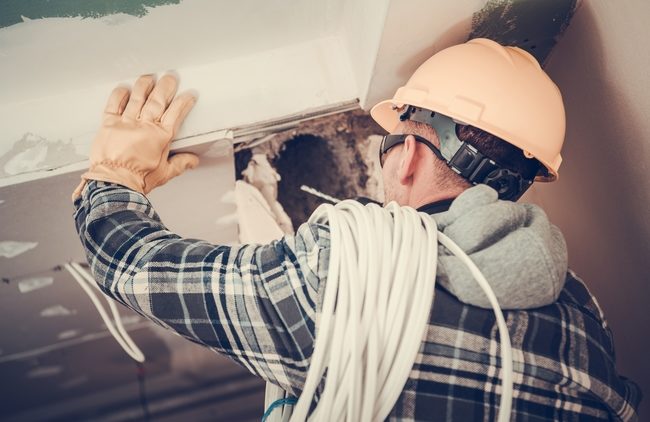 We used to think of the kitchen as simply the place where we do our cooking, but that notion has been transformed significantly in the past 100 years. The modern kitchen now serves us in many more ways because of the evolution of its design.

At the start of the last century, the kitchen was only a place where meals were prepared, and so it was laid out to make time-consuming and tiring tasks bearable. About a half century later, the open integrated design was developed, and modern appliances made the tasks of cooking and cleaning much easier. In addition, radio and television decreased the drudgery of kitchen work.

In the 21st century kitchen, people’s busy lives have transformed the once humble kitchen into a living space where people can socialize or be entertained as meals are being prepared. As a result, today’s kitchens are integrated spaces. They not only function as a cooking area, but they also serve as a place for casual dining as well. Open to dining areas, cooking spaces now commonly have their own stereos and TVs.

If you ever ask, real estate agents will say that a kitchen upgrade will raise the resale value of your home and help close a sale. How much will depend on the kitchen’s new appliances, cabinet resurfacing, paint, lighting, and type of flooring.  The National Association of REALTORS’ Remodeling Impact Report states that homeowners will recoup approximately 57% (about $20,000 of the $35,000 average cost) of a kitchen upgrade’s cost upon the sale of their home.

The cost of a kitchen upgrade is primarily made up of new appliances, mostly microwaves and dishwashers. Each will need a dedicated electrical circuit. Wiring will also be needed for new stoves, ovens, freezers, wine coolers, etc. An inspection by a licensed electrician can also determine whether or not the additional circuits for new appliances will make it necessary for an electrical service upgrade for your home.

Part 2 will cover updating the lighting of your upgraded kitchen.

Electrical Services You Can Trust Founded in 1991, Meyer Electrical Services provides home and commercial electrical services in Maryland, Virginia, and D.C., where we are licensed and insured. Based in Bethesda, our team proudly serves all of Montgomery County. Receive a free consultation for custom electrical work today by calling (301) 941-1400.